☆☆☆☆☆ 5/5
“These windows were so well insulated and also cut down so much on outside noise that we knew we wanted them for the net-zero energy home,”
Mr. Hoh ★★★★★
"I have used Ameritech twice for window replacement. Each time, I have been impressed with the professionalism and quality of the windows and doors. The whole team is friendly and great at their jobs. My house looks great!"
Jeffery M. ★★★★★
"We had our basement windows replaced last year and are now replacing the upstairs. Amazing company to work with and window quality is top-notch. Questions are answered timely and the customer service is on point. Made for a very good experience. Thank you!"
Shellie S. ★★★★★
"Installers were on time and very fast, friendly and did a great job cleaning up. Brad was helpful in showing me how to use my new windows. I am excited to see the difference in these windows from my old drafty windows."
Cindy C. ★★★★★
"I spent a lot of time shopping for new windows for my home, and after reviewing all the options, I settled on Ameritech for a combination of quality and value. No other company could match what Ameritech was able to provide. Further, it was a pleasure working with Scott and the rest of the team."
Dan D. ★★★★★
"Scott with Ameritech was great with showing us all options and what the pros and cons of each option. His visit was very informative and we came to an excellent decision for our doors. Also there 40 year warranty is amazing. We will be looking at Ameritech again for future upgrades!"
Adrian S. ★★★★★
Home / Case Studies / Matson Window Replacement Case Study – Sedalia, CO

Ameritech Windows Is “A Very Easy Company To Do Business With”

“We’re at about 7,800 feet,” Bret explained. “We wanted to make sure we were getting windows that would keep everything warm.”

As they shopped around, Ameritech Windows was the only company they could find that installed triple-pane windows, so the choice was easy.

AN AMERITECH ADVANTAGE: Most window companies are satisfied to install average windows, even if that isn’t the best long-term value for homeowners. We’re 100% committed to always installing the absolute best windows in Colorado, and all our windows include triple-pane glass.

The Matsons decided they wouldn’t rush to get every window done all at once, preferring to invest in new windows at their own pace. They loved that Ameritech Windows partnered with them to install windows in increments over the years.

“We actually started getting them installed about 15 years ago,” Bret said. “We’re down to our last 2 windows and we’re getting those done soon.”

Bret says that Ameritech never pressured them to go any faster.

“They make it very easy. They bid out all the windows at once and we just chose which ones to do when,” Bret said. “They call us every once in a while to check in to see if we’re ready for the next batch, but there’s no pressure at all.”

He added, “They’re very attentive. They’re a very easy company to do business with.”

AN AMERITECH ADVANTAGE: We’re true professionals at Ameritech. We give you your options – you can replace all your windows at one time, or you can choose to do it in stages. Either way, we’re here to make the process hassle-free for you.

One reason the Matsons were confident they could replace windows over the course of years is because of the consistency and durability of the windows installed by Ameritech.

The windows that are being installed a decade later still match the ones Ameritech originally installed.

“It’s been great – the windows are consistent,” Bret said. “The colors have been right – they match. The windows installed years ago still look just like the ones installed more recently.”

AN AMERITECH ADVANTAGE: Our windows are built to maintain quality and appearance. It’s a ‘peace of mind’ feeling to know that your windows will maintain their look and performance for decade after decade.

For the Matsons, the best thing about their experience is that the windows have performed exactly as promised.

“The windows we had in our home were original to the house – 1973,” Bret said. “The difference as we replace sets of windows has been very noticeable.”

“These are very good windows that did what they were supposed to do,” Bret said.

“It’s been great working with Ameritech – they do what they say they’re going to do.”
– BRET MATSON

Would you like the best windows on your home, too? We can make that happen! 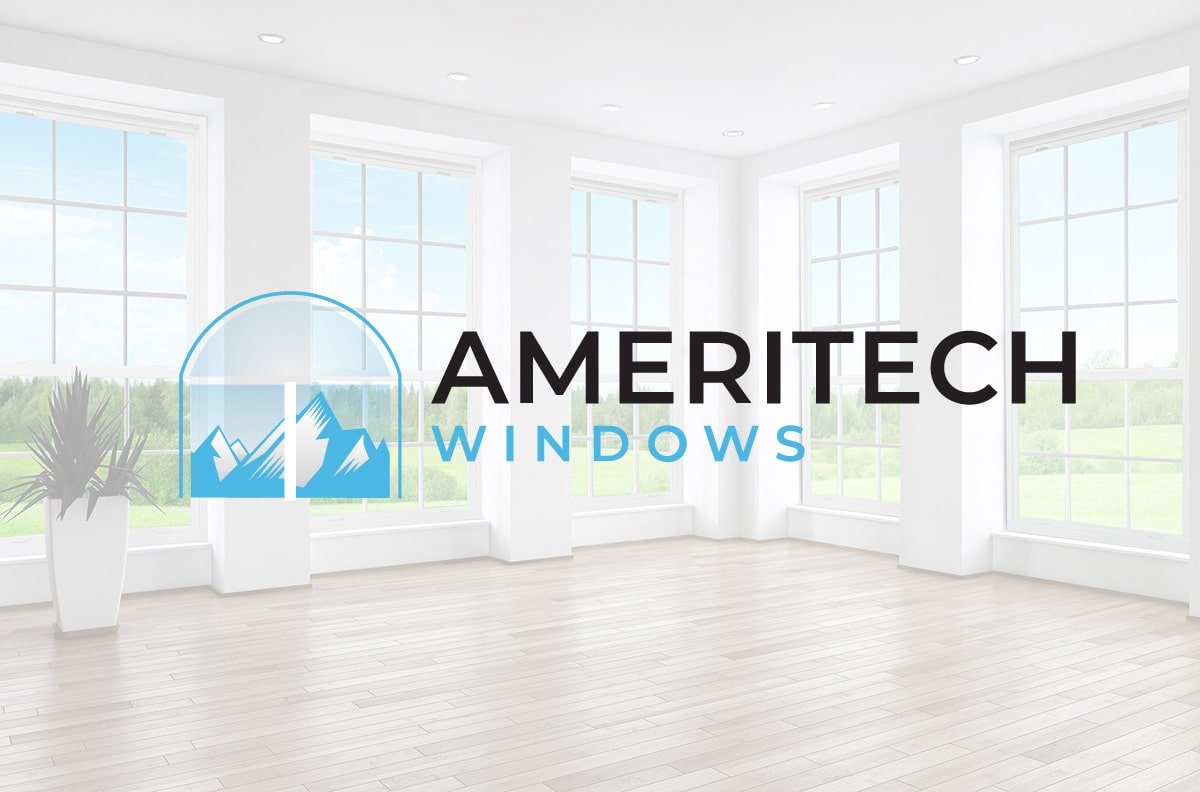 *Minimum purchase required, We Buy Back your old windows and doors to donate for Habitat for Humanity